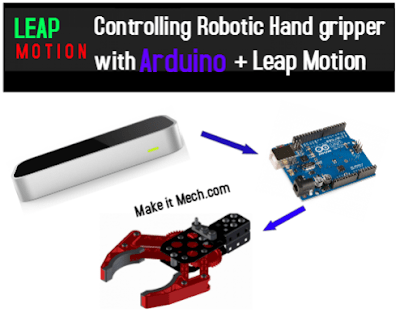 What is Leap Motion

A dream of technology with 3D controls that detects the motion of  Real Hand gestures to control anything that you want.The leap motion has an ability to detects waving fingers, wrist to perform or control physical objects without any contact with the device. The leap motion has an ability to interact with your computer by waving your fingers and fists. The leap motion detector is relatively well constructed and inexpensive and it can track all 10 fingers. It can track 200 frames per second of your hands by using infrared cameras.

Yes, it could.If you try something that can open apps or play games or uses any 3D model view without any touch and click but the only motion of your fingers in the air. you can imagine that it is done by Leap Motion Controller

When Leap motion was introduced to the world.This technology brought a new and unique user computer experience. You can grab objects, move objects, pick and place objects on your computer by using real hand gestures.The Device gives you a platform to take part in the world of 3D technology. It might also control real world physical objects by using Microcontrollers like Arduino, Raspberry Pi etc.

Leap motion device is not only for windows but it also lets you use real hand motion in the mobile VR headset.It’s Android compatible its software works on all modern android phones. It has wide tracking area 180 x 180 degree of tracking beyond the length of the human arm. It’s incredibly fast and has low processing that makes the leap unique.

Leap Motion is an American company which design and markets the leap motion sensor device which supports the hand gestures, fingers, and pitch, yaw, roll motions. which can be controlled without touching any device and sensor.

The technology of leap motion sensor was first developed in the year of 2008. And After operating some work the leap motion a 3D gestures controller device publicly announced in 2010 its first product. The founder of this 3D gesture tracking device is Michael Buckwald and David Holz. Leap motion developer software program launched in 2012. And In 2014 the leap company launched its software for VR ( virtual reality ).

Leap Motion Sensor has small USB peripheral device with two IR cameras that detect the motion or gestures of hands in 3D (x,y,z) Cartesian. There are three Infrared LEDs, the leap sensor makes roughly a hemispherical area in which it can works.Its working area is from 1 inch to 1 meter. Leap motion technology camera generates 200 frames per second for sensing the gestures. The motion detector device detects the fingers, palm, wrist, yaw, pitch, roll and some other motion of hands. But it is not the end of it. It can also control or detects the motion of things like figures like pen, pencil, comb.

The leap motion software process the images captured by cameras. After compensating the back ground objects and detecting the position of hands and fingers the device can construct a 3d visualization that what it sees. To extract tracking information after that the tracking algorithms interpret the 3D data that manages the tracking of gestures in the form of frames or snapshots.
By great observation area and higher resolution of the device, this controller can also use to perform navigating websites and pinch to zoom gestures for 3D drawings and maps and manipulate the 3D gestures, Drawings.

Step: 04How to use and download Leap motion software

For downloading the leap software – check your computer configurations.

The system requirements (minimum) are:

For VR, the minimum system requirement:

Now use the USB cable which is given with leap motion and connect it with the device.The shiny side of the device must face up and the green led side is towards you.

after installing the setup open it. it seems like that

For Hardware controlling purpose like controlling robotic arms and the 3d gestures led control see my next post in which I use the Arduino to communicate leap motion controller with hardware.

How to Integrate LeapMotion Controller with Arduino 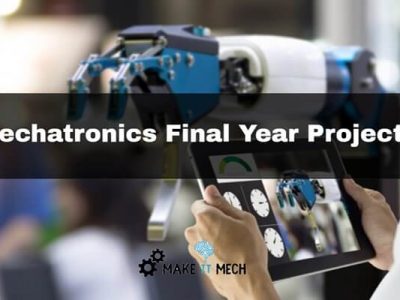 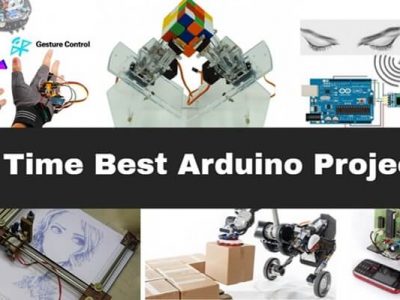 Arduino Projects Arduino is hardware and software based program, easy to use an open-source electronic ...
By Ali Talha Abrar
June 2, 2019 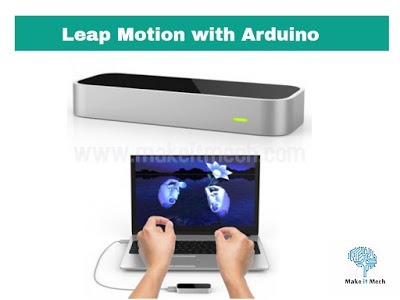 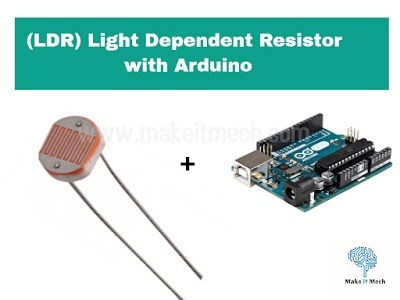 How & Why to Use DC Motors | How DC Motor Works