How & Why to use Arduino | How to program an arduino

by Kane Dan
in Arduino 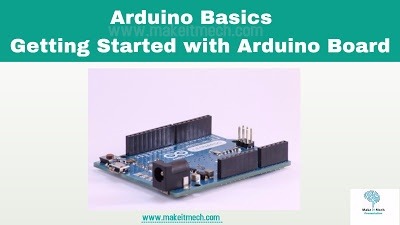 How to program an Arduino board. This is the quick tutorial about Arduino code basics. A step by step Arduino Uno tutorial for leaning Arduino for beginners. I remember there was a time when we use other micro controllers for our projects.

Believe me, that was really difficult time. Rather difficult it was actually time-consuming. Making PCB’s and burning code with the separate burner. That was annoying. So with every problem, there is also a solution exists just we need to find it. So here we will learn to code for Arduino.

I remember when my teacher suggested me to buy an Arduino board. when the first time I  bought an Arduino I thought it would be difficult. As i didn’t know how to program an Arduino. It is much easier than any other board. We can Code for Arduino board with basic knowledge of C programming, we can make any of project easily using Arduino

So let’s start learning Arduino for beginners with some basic concepts, Some theoretical concepts we must have to know before moving towards practical work.

There are different Arduino Boards available to code for Arduino with different specifications. These boards can be used with the project requirements. The following are some Arduino boards.

How to program an Arduino

Learning Arduino for beginners the most commonly used Arduino board is Arduino Uno. It has 15 Digital and 6 Analog pins. The analog pins are used for inputs and Digital for output. Every instruction is printed on the board so we don’t need to worry about how much power we need to plug on.

We can connect 9 volts battery source to the given power input jack or we can use USB power source. Analog inputs are given and inbuilt ADC will give an output on digital pins. The PWM pins are marked on the board. The PWM, pulse width modulation pins are used for controlling the speed of the motor or generating specific square wave etc. 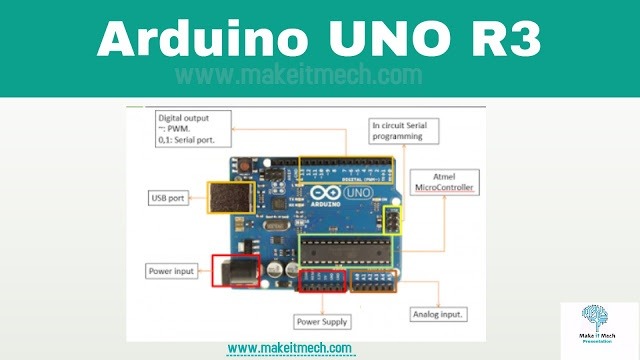 05: Programming structure to code for Arduino:

How to program an Arduino. To code for Arduino there is a very simple line of structure.

Used to indicate the initial values of the system on starting.
The inputs/Outputs declaration

It repeats the function to perform.

The Connected pins are defined before setup and in setup, we set these pins as input or output. Both can also be done in the setup. In the loop, we use basic methods of programming as we do in C.

Arduino how to program

Now your code will be uploaded to the board. If there is any error it will be shown in the bottom window. The led starts blinking on the board that shows the code is running.

We can easily implement sensor and observe the response in real time. We can implement any sort of module and run any motor or control any application like Robot, Quadcopter etc. There are millions of Arduino projects available out there for students and hobbyists. So the final words are the Arduino is easy to understand easy to accessible and easy to code. 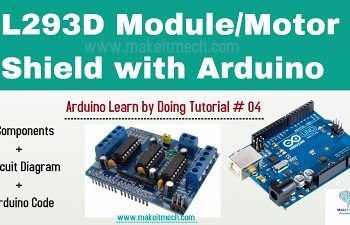 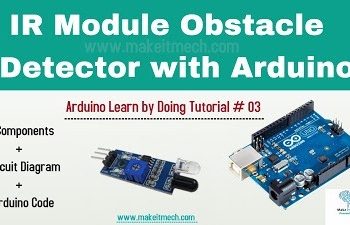 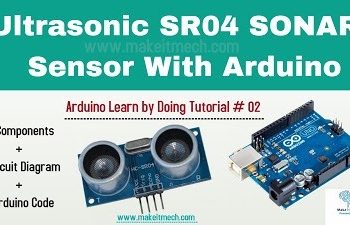 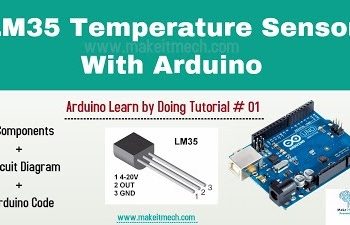 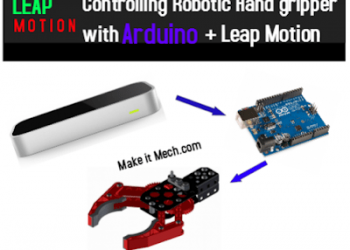