How to control servo motor using Leapmotion and Arduino 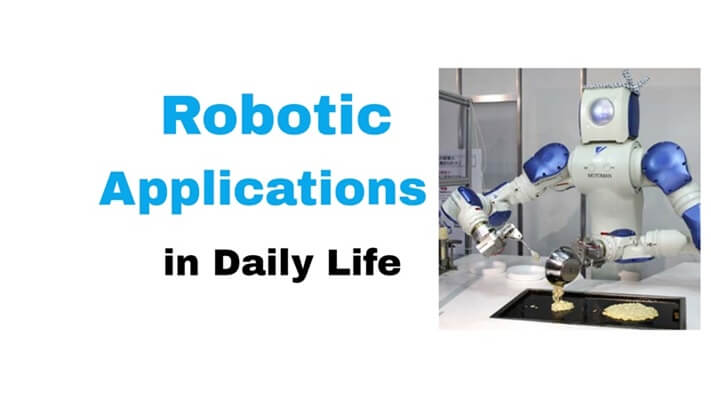 After a hard work in office for so long time and by taking care of the children for a whole day, it is always difficult to do a cooking job so rather than cooking like a machine, get a robot machine and make your kitchen life easier.

Rather you do this job by yourself and make yourself tired or to get a servant for washing clothes you also need to look for monthly fee that you need to be paid for your servant, but if you will have a Laundry Robot machine so don’t you need to get a servant and no need to make yourself tired and even you will also have a much leisure time so you can look your another work parallel.

This category of robots are used especially for military purpose. This kind of robot can also be used in human daily life, it means some aircraft use as drones which basically controlled by a person from a far distance. These days the drones are very common in many applications.

Use of Robots for Disarm Bombs

We are now using robots for precarious jobs where robots relieving humans by replacing them from dangerous jobs. There are many examples where robots are becoming essential and so their is also a massive use of Robots that disarm bombs which is such a dangerous task for humans.

Armed Forces are keeping these robots for their camps and not only for armed forces even these robots are massively used by mostly families who normally stay away from their house so surveillance robots are also much useful for your home when you are away from your home.

This is a electronic system that is based on a button when you press it the door get open and vice versa so door robots are also used for open and close the door when you don’t want to take steps to the door.

Elevator for home use, in general, can make trips of climbing stairs or moving heavy, bulky items much easier. People are also using Elevators for their home as if they don’t want or can’t ascend and descend from the stairs.I personally wait some times long hour to take the elevator instead of stairs..its not my laziness but the good use of technology.

You may have a Robot that really helps you of lifting the heavy loads like your furniture, home appliances etc, from one point to another.

Self driving robots are not a robot but it is basically a car which has a artificial intelligence system in it, it helps you to drive your car automatically. As we see now the driver-less cars now in the market but still not very common, The ratio of accidents can be decreased by using these cars.

Advanced technologies for an effective window–cleaning solution. With an automatic cleaning path, Winbot is a windo cleaner robot that clean your window automatically. This is the window-cleaning robot to broaden your mind about household robots with a streak-free, 4-stage cleaning system and the versatility to clean various types of glass this simply means that it is capable of cleaning various kinds of windows 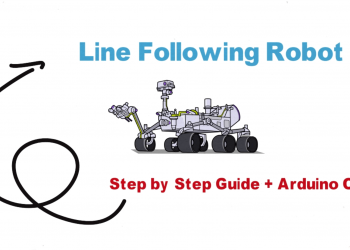 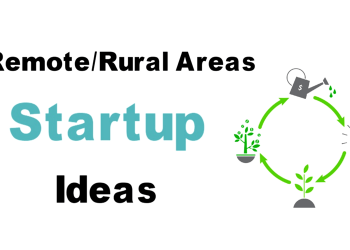 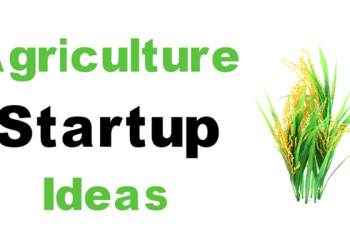 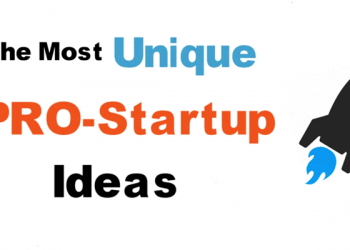