The Future is about Robotics. There are several Robotics projects categories in the present days.Like serial and parallel types.Walking and mobile types. If you are going to make a Robotic based project there are so many learning things in it.Here we will discuss some of the Robot based projects for Engineering Students.Some final year Robot projects.As there are so many innovative kind of Robots are now in action but here we will see some of the root and caused based Robotic Engineering projects.In coming followed posts we will discuss about all the new and innovative Robot projects.

As the students planned to make a drone based or kind of aircraft based project for their final year project.It is a good idea because it has a strong impact and not as easy.The Job of a security, defense, and surveillance robot is normal. It surveys the desired area.These robots have many application in military. This kind of robot can also be used in human daily life, it means some aircraft’s use as drones which basically controlled by a person from a far distance.

This is a project that have a high demand in Forces units.The students of universities are making it and also using in a commercial purpose. Armed Forces are keeping these robots for their camps and not only for armed forces even these robots are massively used by mostly families who normally stay away from their house so surveillance robots are also much useful for your home when you are away from your home.

Another good cause Robot is a fire fighting Robot.There are many designs have been made for these Robots.There is also a competition on making fire fighting Robots.Picking this Robot as final year and designed it with some innovative way will be great choice.These normally have a feature of fire extinguisher and a water tanker.

Robotic Arm is ever a good project to make.Making a different design and with more featured Robotic Arm is a good idea.There are many applications in the industry for Robotic arms.Any can be interpreted as a final year project.Like Performing tasks efficiently and quickly with robotic arm.

Well agriculture has always been the backbone of most of the countries for a long time. As a final year project it should be your intend to automate the most common and frequent tasks of the farmer.Many agricultural application that can be done using Robots.So its a good to go with agricultural based Robotic application.

Voice controlled is a good project with finished and good design.Automate a vehicle using voice command is an idea that you can implement. I have seen some of the students made an old manual Honda car to voice controlled vehicle using their android mobile.So its a good to go with an existing things and making it more innovative and interesting.

This task is the most common but doing it in a different way with some tasks will be interesting.As this is the conventional idea and nothing new in it but if we choose a caused based application for obstacle avoiding then it could turn into something great.A robot with sensory vision can be installed for hotel management that avoids all the obstacle and deliver food or whatever.

This is the very interesting project because this type of robot is implemented to overcome the disadvantages of wheels based robot which cannot work on hilly or rocky areas. These kind of Robots are better used in mines and similar applications.

10Design of a Surface Cleaning Robot

This project has a very high demand in many countries like in 2018 when a final year students of HAWKS University in UK made this project it was highly demanded to make more projects like this.There are so many Surface cleaning commercial Robots are available. Hope you can build a better one with better enhanced features.

This is the simple Robotics project ideas post.Be here for more interesting project.Subscribe to our YouTube channel for more tutorials and ideas. 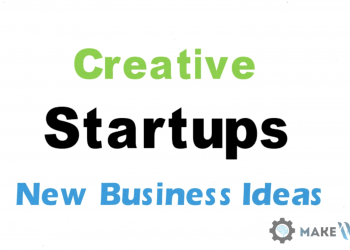 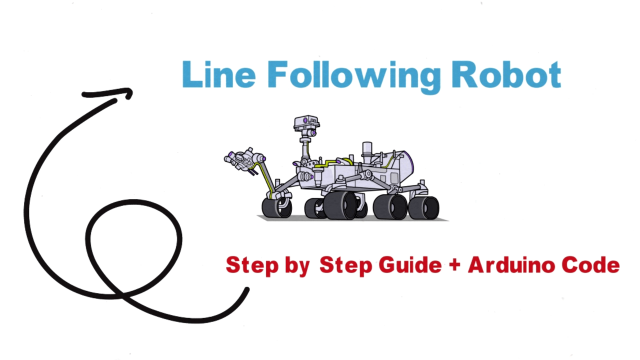 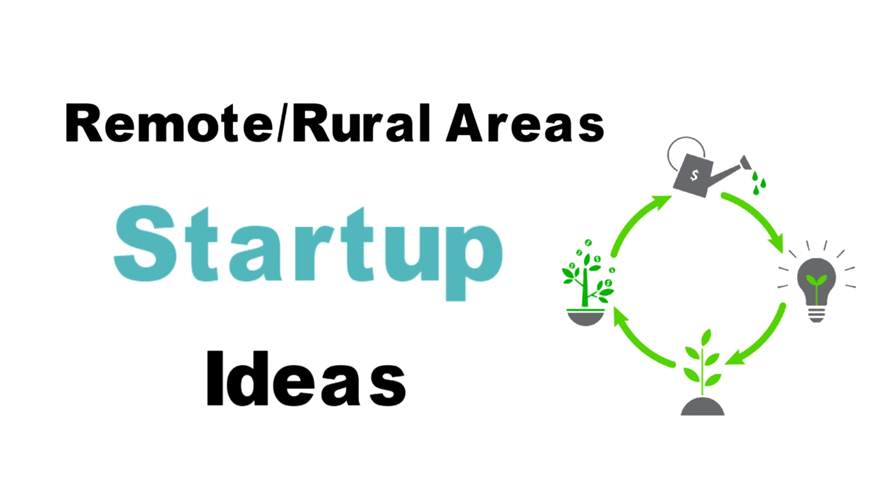 How to make Soccer Robot for Robocup | soccer bot

How to select EEG electrodes for brain wave project